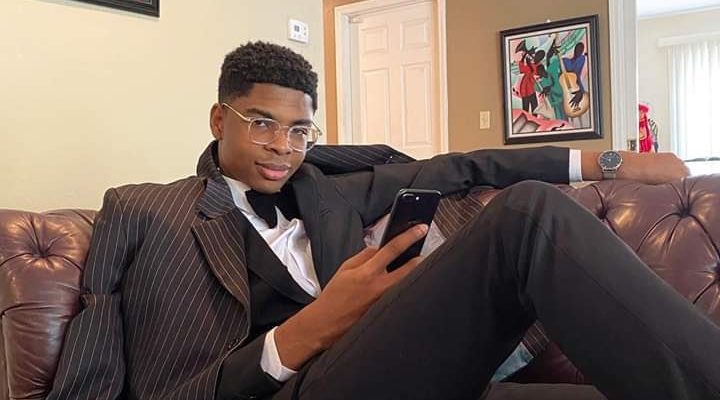 Nanichi Anese included his name on her personally curated list of men accused of rape which she published on the microblogging platform, Twitter.

Nanichi Anese had claimed she created the list on demand for “safety purpose.” She also promised to update the thread as she finds out more names.

It was revealed that Izu had reached out to Nani asking to know who he raped but she didn’t give a straight answer. Instead, she asked him to reflect on his past interactions as the accuser wanted to remain anonymous. Later on, she said the alleged victim claimed it was a “non-physical sexual assault”.

Every attempt by Izu to clear his name was aborted and this allegedly drove him to commit suicide.

However, Izu later left an apology note where he stated that he doesn’t know what he did or who he hurt which led to his accusation.

The accuser, Nanichi has deactivated her account after it became public knowledge that Izu had taken his own life.

Meanwhile, Nigerians continue to demand Justice for Izu, urging ladies to stop accusing men falsely of rape. They also urged that people hear both sides before passing judgments on rape accusations and demand that the false accuser be brought to book.